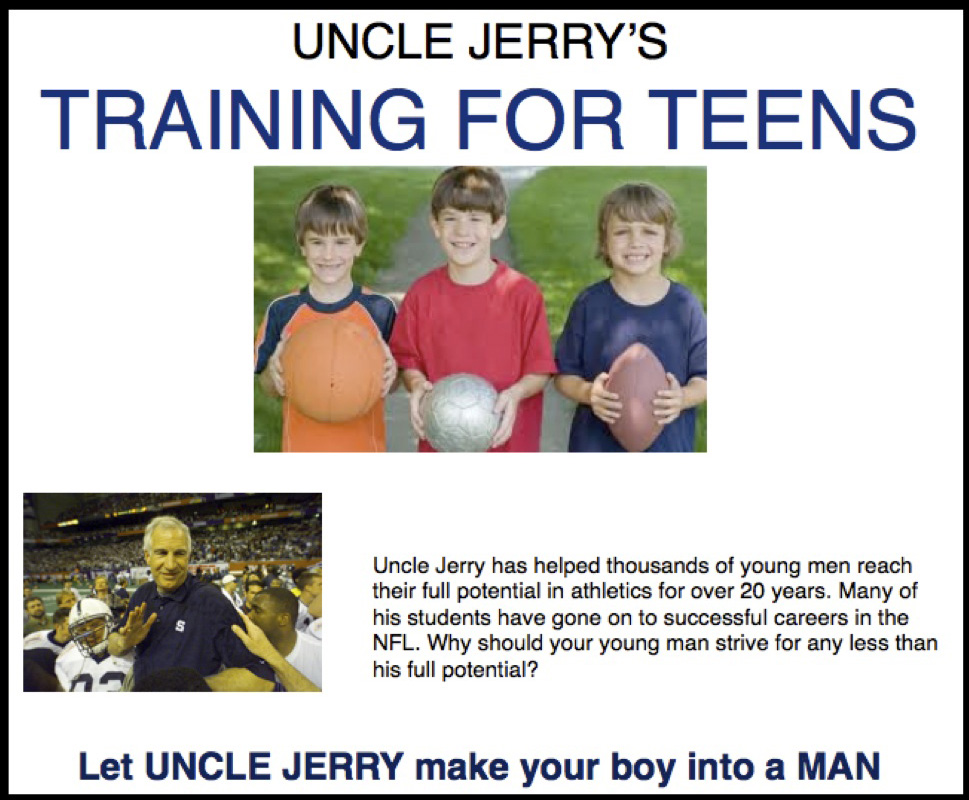 This entry was posted in SEO and tagged google, ripoffreport, sandusky, seo, truth. Bookmark the permalink.

18 Responses to THE TRUTH, THE WHOLE TRUTH, NOTHING BUT THE TRUTH