Anyone who has spent even five minutes researching Ripoff Report’s legal background knows – despite fighting 199 lawsuits against us, ((as of September 2021)) Ripoff Report has never lost a case. It has never lost because courts have consistently determined that Ed and the Ripoff Report are not legally responsible for the accuracy of statements posted by users of the site.  Sorry, but that’s the law. Ripoff Report has collected Millions of dollars from both Plaintiff’s and their Attorneys who have sued.
Here is a Ripoff Report about a lawyer who sued us and had to pay us about $250,00 in Massachusetts.
And this case where the Attorney, a prosecutor had to pay us $750,000.

As you might expect, Ed’s answer is pretty simple – no, of course the law shouldn’t be changed. But do you know WHY Ed feels that way? Have you ever stopped to consider what would happen if the law was changed?

Consider this – anyone who has seen the movie “The Social Network” knows the story of Facebook – the site was founded by Harvard student Mark Zuckerberg who became the youngest billionaire in history as his site grew to more than 2.85 billion monthly active users.  Not everyone uses Facebook on a daily basis, but most people who try the site realize what a useful tool it can be for sharing ideas, reconnecting with old friends and making new ones.

Of course, with over 2.85 billion users monthly, Facebook cannot and does not screen every posting on the site for accuracy. In fact, anyone can anonymously create a free Facebook account in a matter of minutes and using that account they can say anything they want, 24 hours a day, visible to anyone with a computer anywhere on Earth. Although, in recent years Facebook is making a good effort to make improvements as does Ripoff Report.

This is what Ed’s critics don’t seem to realize – if you changed the law for Ripoff Report, you’d also be changing it for Facebook, Twitter, Wikipedia, Yelp!, Amazon Reviews and even Google. All of these sites have content provided by users, and a lot of that content would vanish if the website host could be held responsible for something created by a user. Then as a result, millions of consumers would get ripped off. 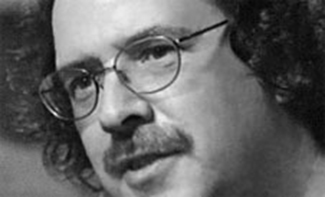 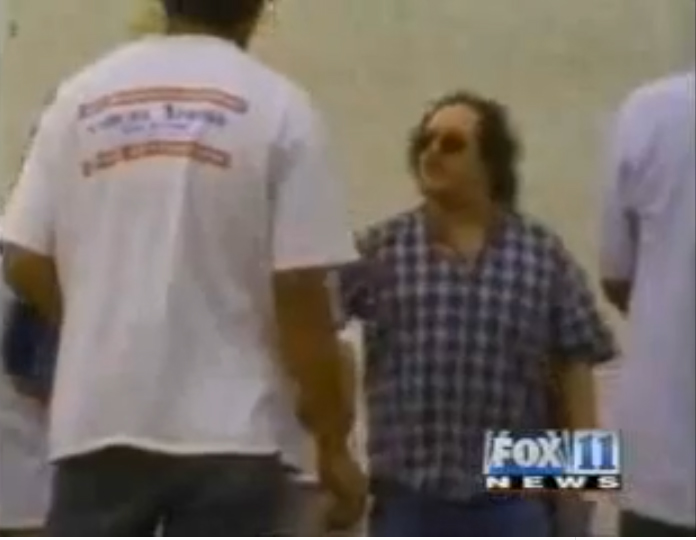 Why this flyer? Because businesses pick up the Day-Labor workers at places like Home Depot and other popular pick-up areas.
The business works the day-labor workers all week long and then they don’t pay them, they threaten them with deportation. Day Labor workers are also taken advantage of by landlords that get away without fixing the homes they rent. Unless someone bitches to the city, nothing will ever get fixed. ED goes after the businesses that don’t pay and the unscrupulous landlords. ED is responsible for getting dozens of businesses arrested for theft of services, hundreds of workers got paid and ED got landlords to fix roof leaks, electrical and many other dangerous repairs and some were fined by the city. See the flyer that is passed out to help day labor workers. 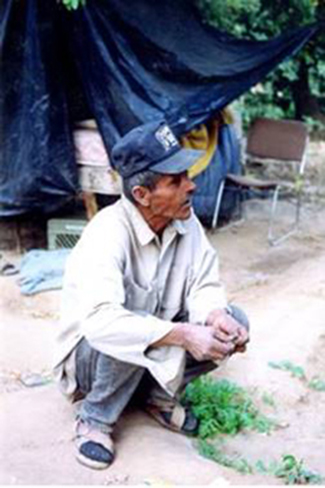 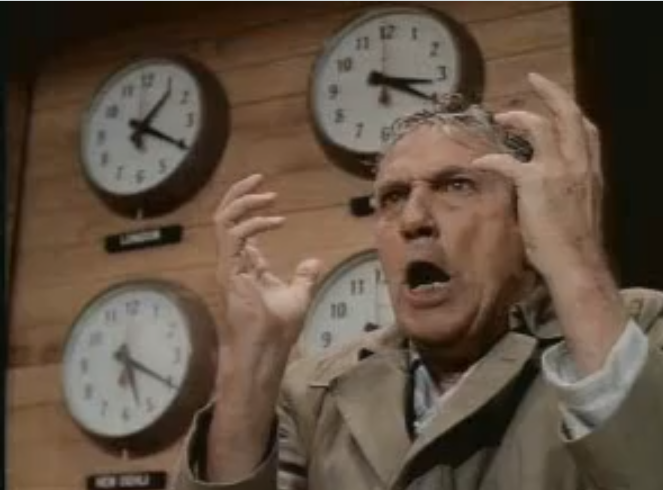 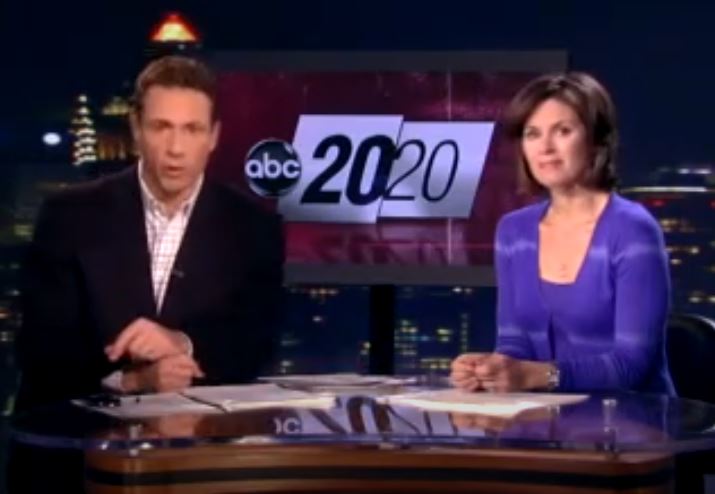 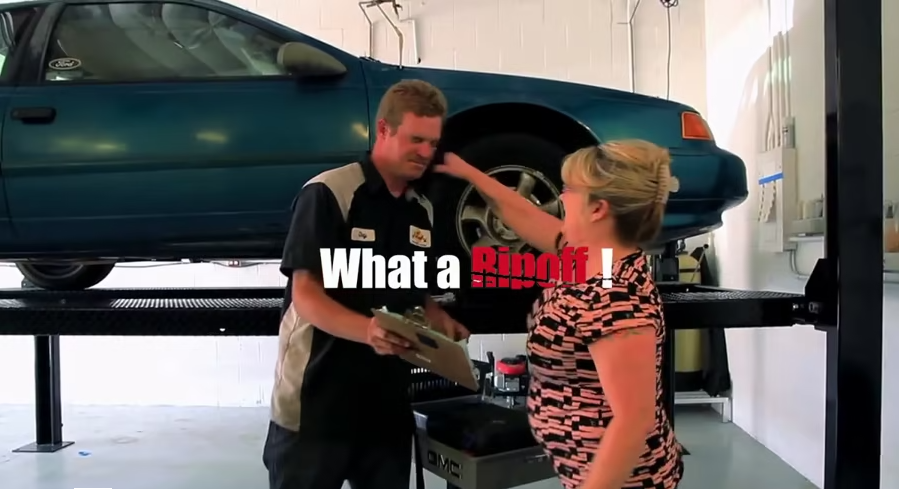